Skip to content
Home
/
World AIDS Day: The Photo That Changed the Face of HIV/AIDS

In November 1990 LIFE magazine published a photograph of a new valet named David Kirby his body wasted by AIDS, his gaze locked on something beyond this world surrounded by anguished kin members as he took his last breaths. The haunt image of Kirby on his death bed, taken by a journalism scholar named Therese Frare, cursorily became the one photograph most powerfully identified with the HIV/AIDS epidemic that, by then, had seen millions of people infected ( many of them unwittingly ) around the ball .
here, LIFE.com shares the deeply moving report behind that painting, along with Frare ’ s own memories of those harrowing, transformative years .
“ I started grad educate at Ohio University in Athens in January 1990, ” Frare told LIFE.com. “ Right away, I began volunteering at the Pater Noster House, an AIDS hospice in Columbus. In March I started taking photograph there and got to know the staff and one volunteer, in especial, named Peta who were caring for David and the other patients. ”
David Kirby was born and raised in a small town in Ohio. A gay activist in the 1980s, he learned in the late Eighties while he was living in California and estranged from his syndicate that he had contracted HIV. He got in touch with his parents and asked if he could come home ; he wanted, he said, to die with his family around him. The Kirbys welcomed their son back.

Reading: World AIDS Day: The Photo That Changed the Face of HIV/AIDS 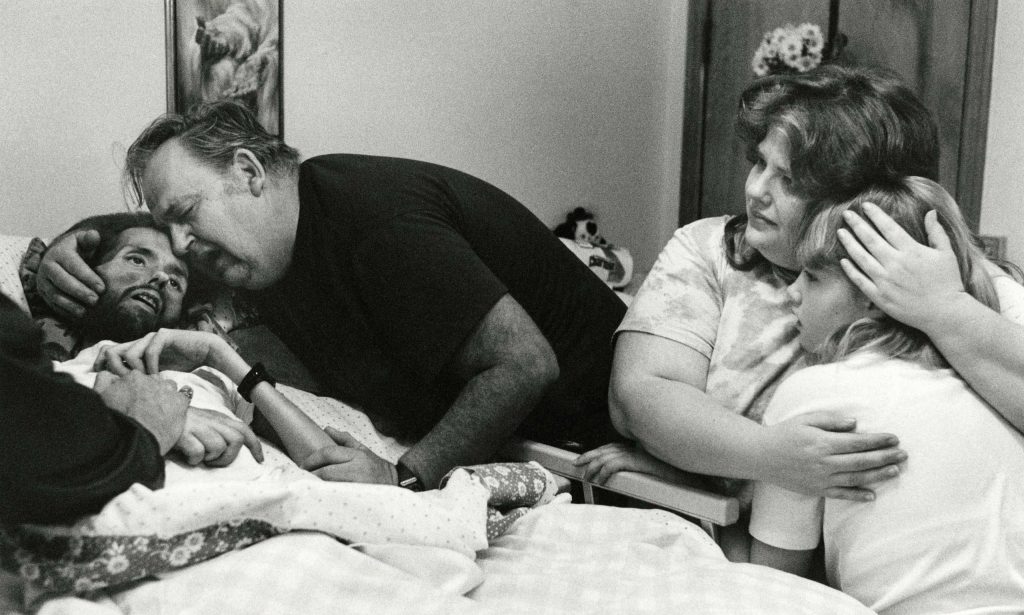 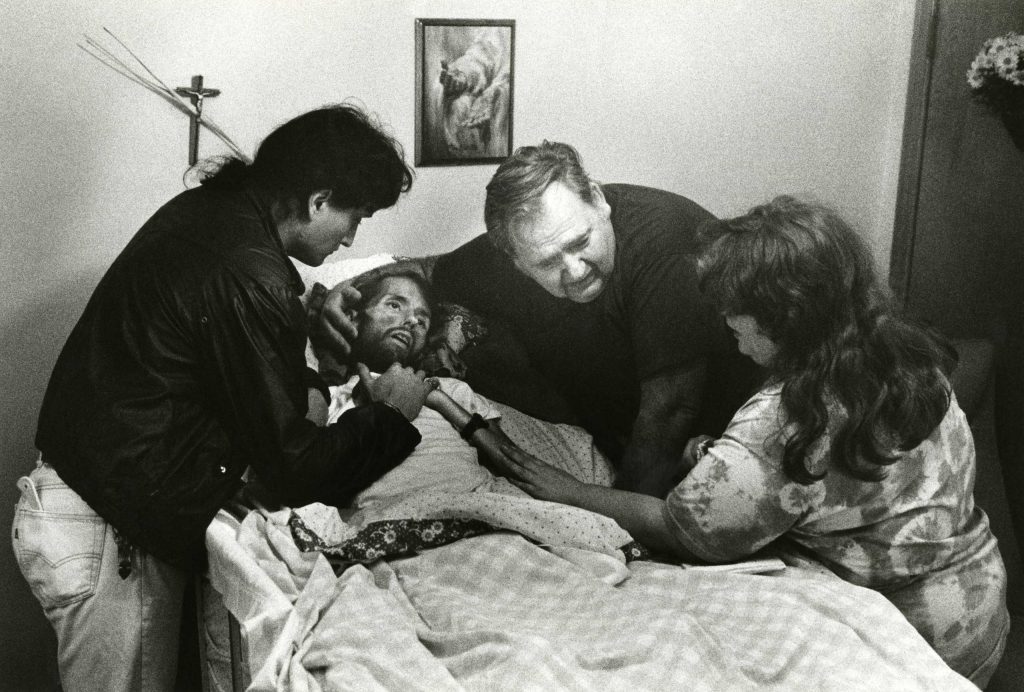 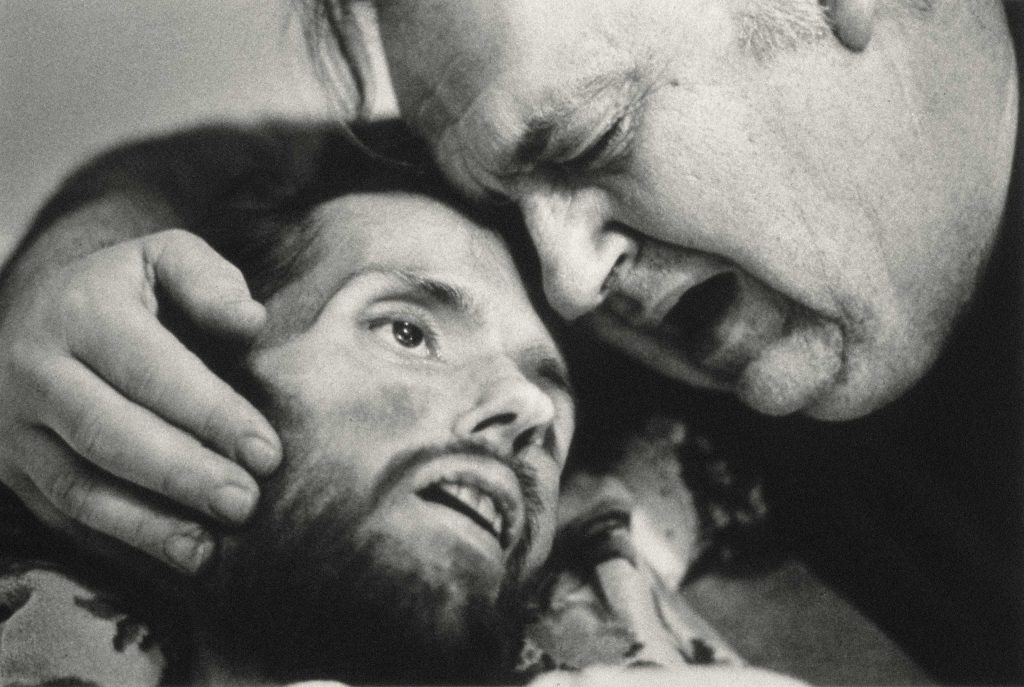 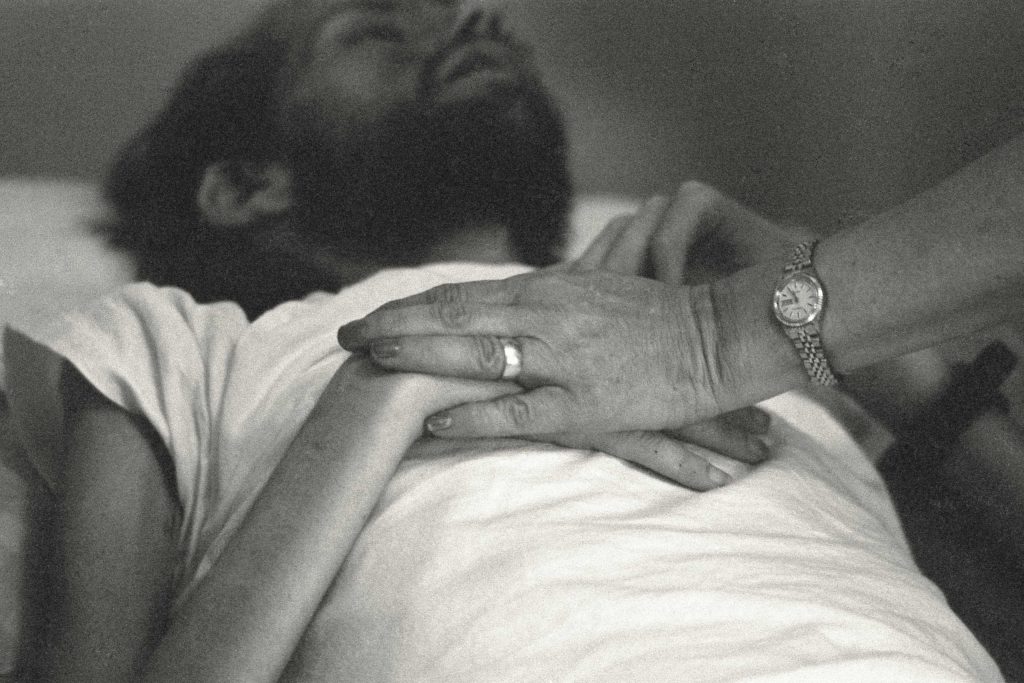 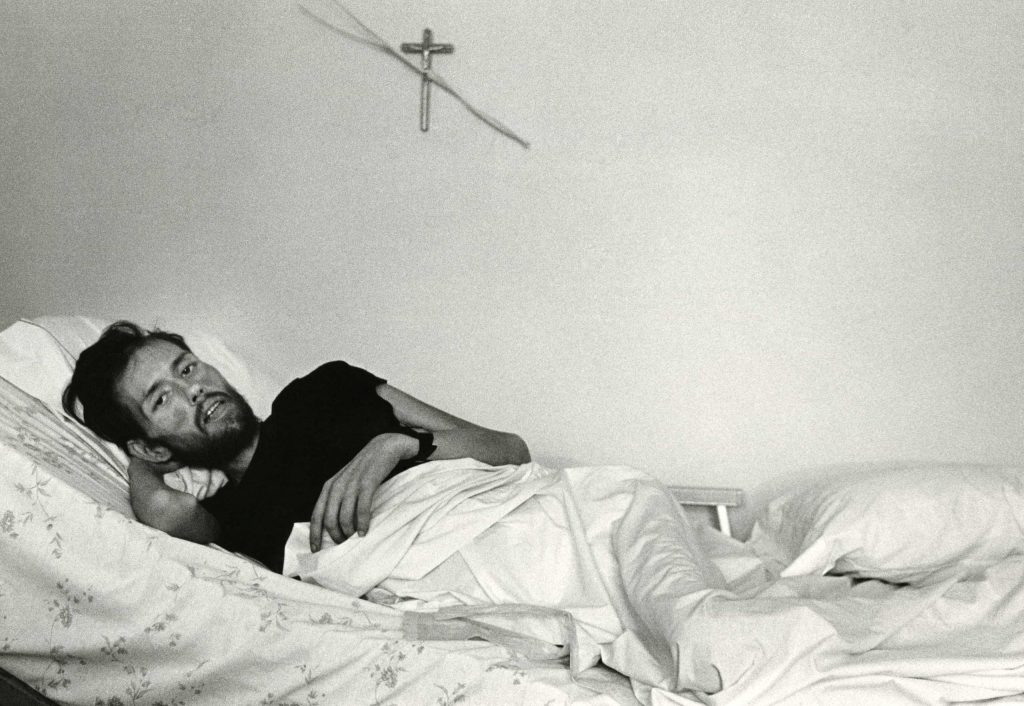 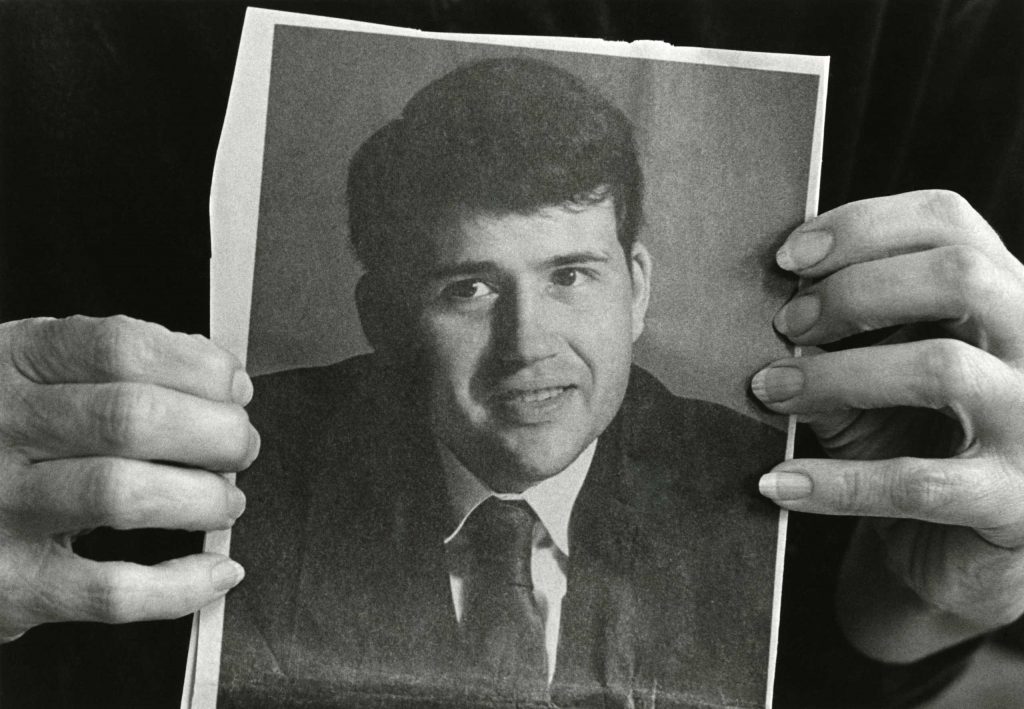 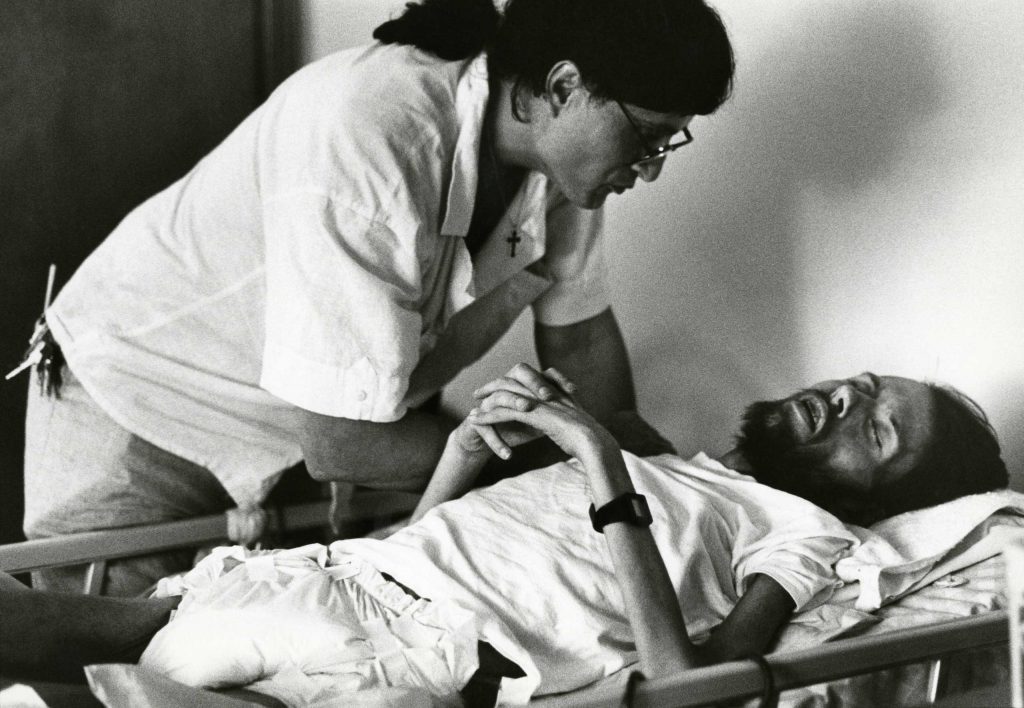 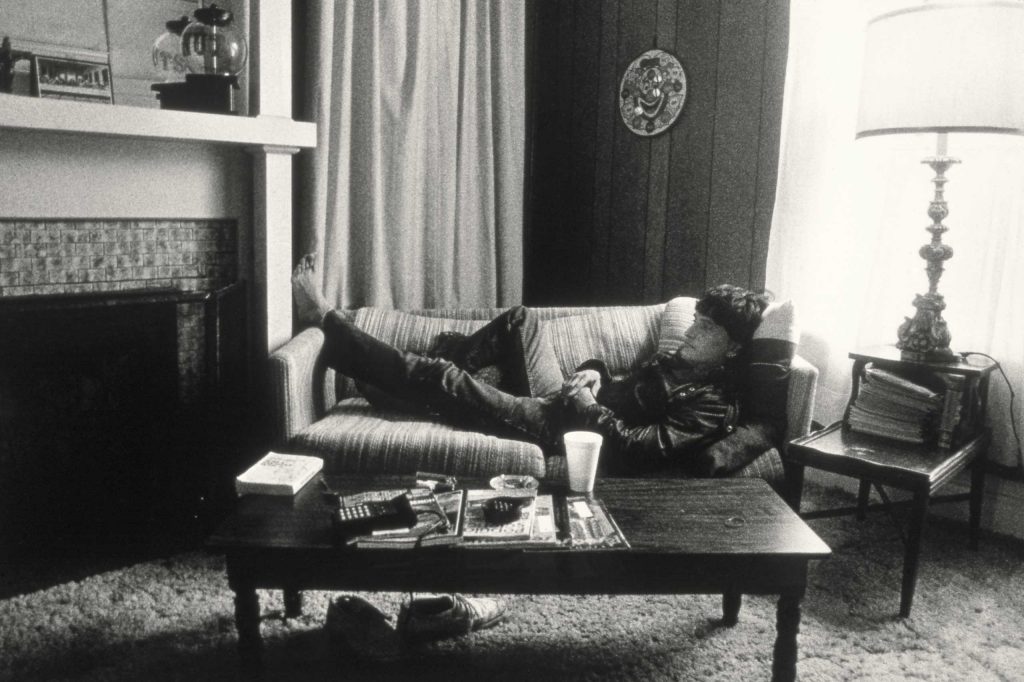 Peta lay on a frame in a home rented by Pater Noster House, 1991. After the ill-famed ad run, Benetton donated money to Pater Noster, some of which was used to furnish the house where Peta and other patients stayed .
Therese Frare 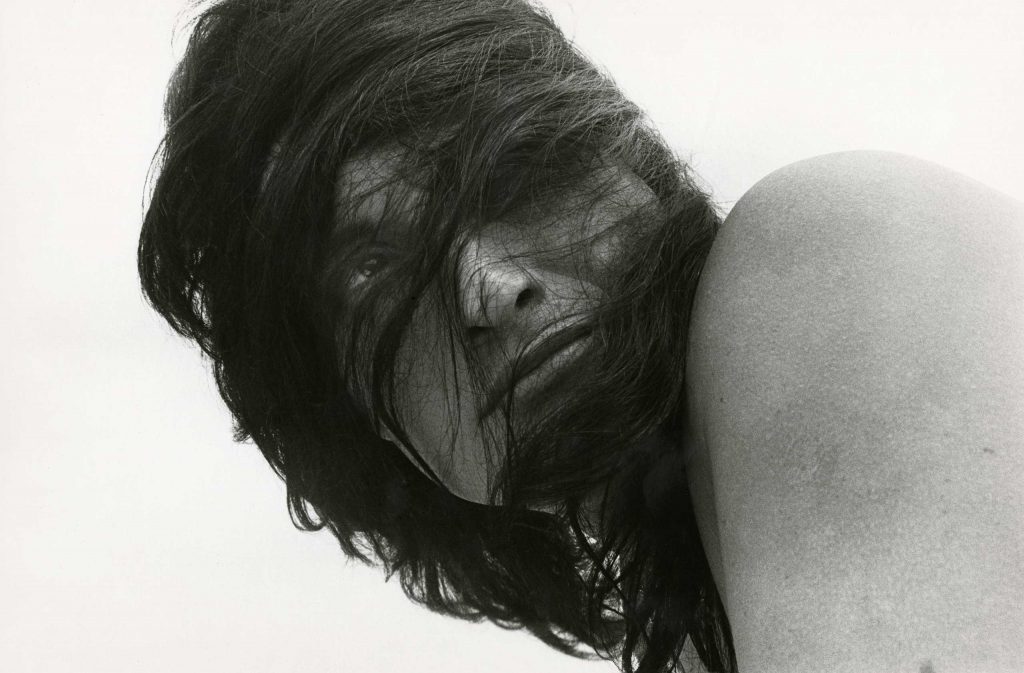 Peta on the Pine Ridge Indian Reservation, July 1991. “ Peta could be a handful at times, ” Therese Frare told LIFE.com, “ but there was a great consider of joy in our relationship. He wasn ’ t like anyone I ’ vitamin d always met. ”
Therese Frare 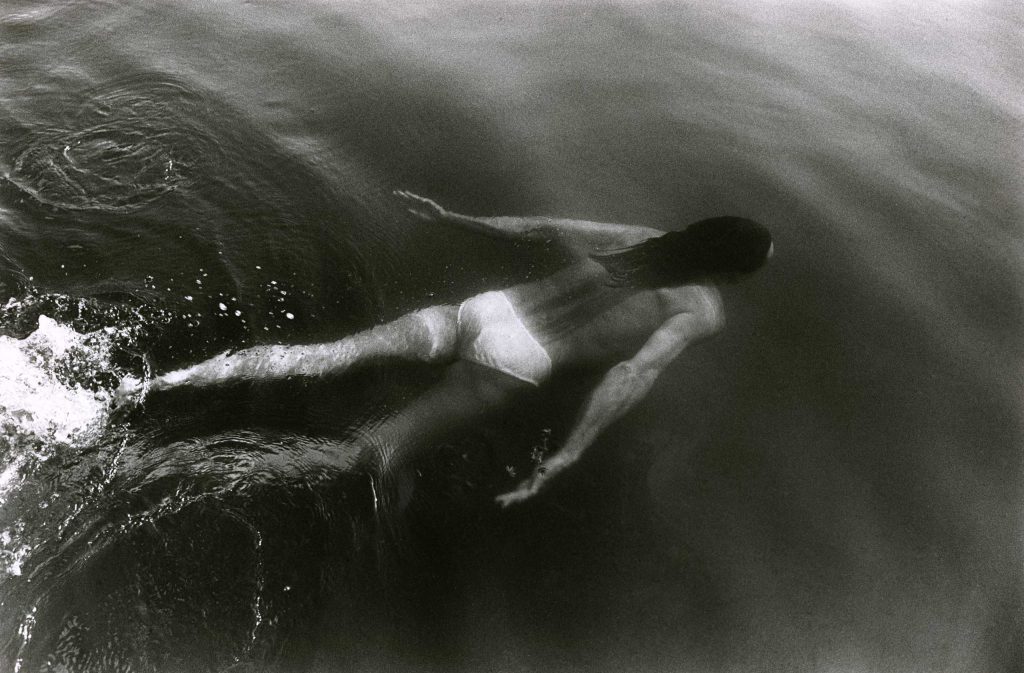 Peta swim in a lake on the Pine Ridge ( Lakota ) amerind Reservation in South Dakota, during a trip home with photographer Therese Frare in July 1991 .
Therese Frare 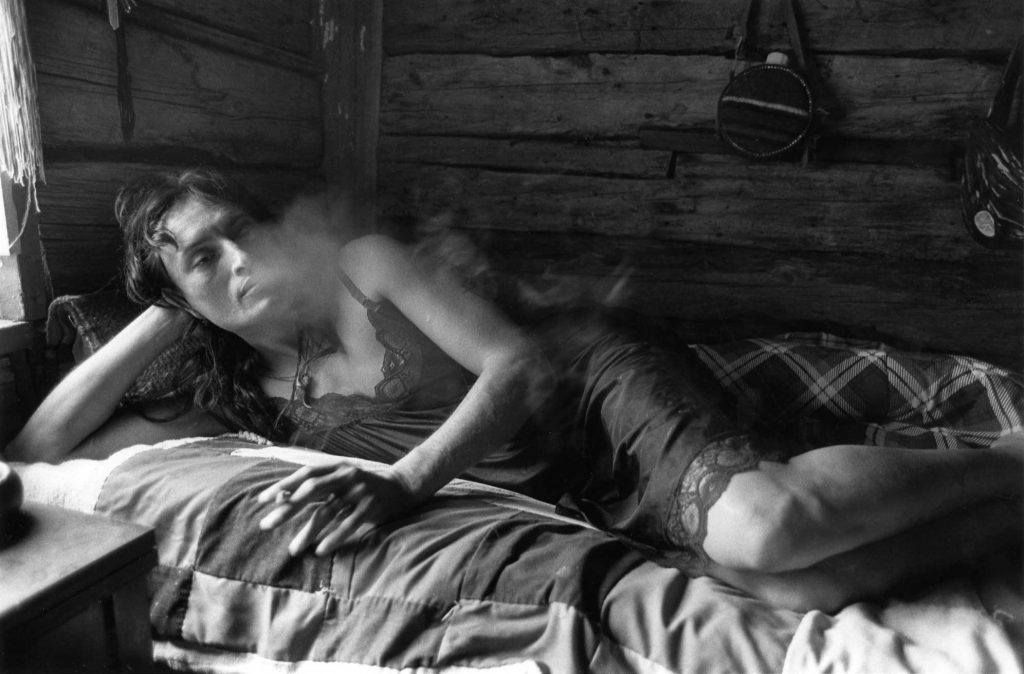 Peta at the Pine Ridge ( Lakota ) indian Reservation in South Dakota, during a trip home with Therese Frare in July 1991 .
Therese Frare 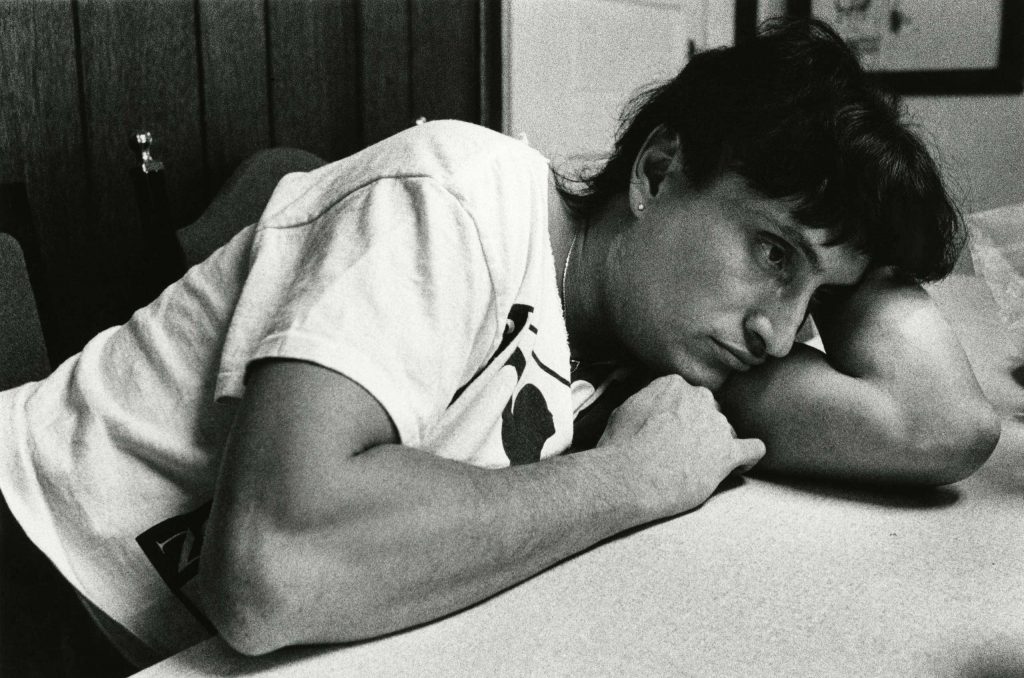 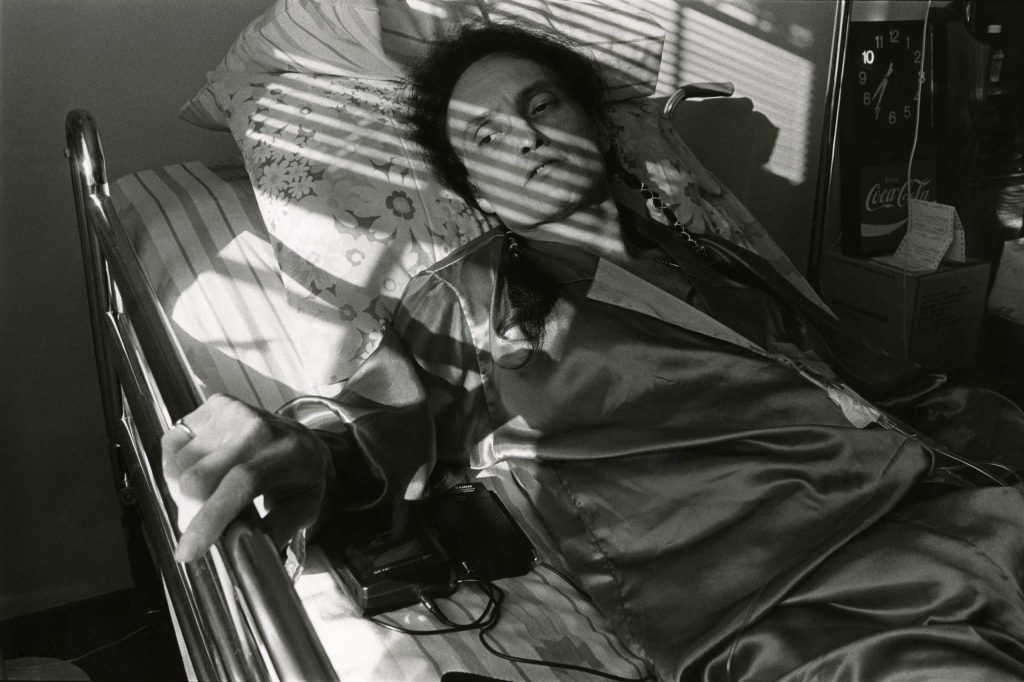 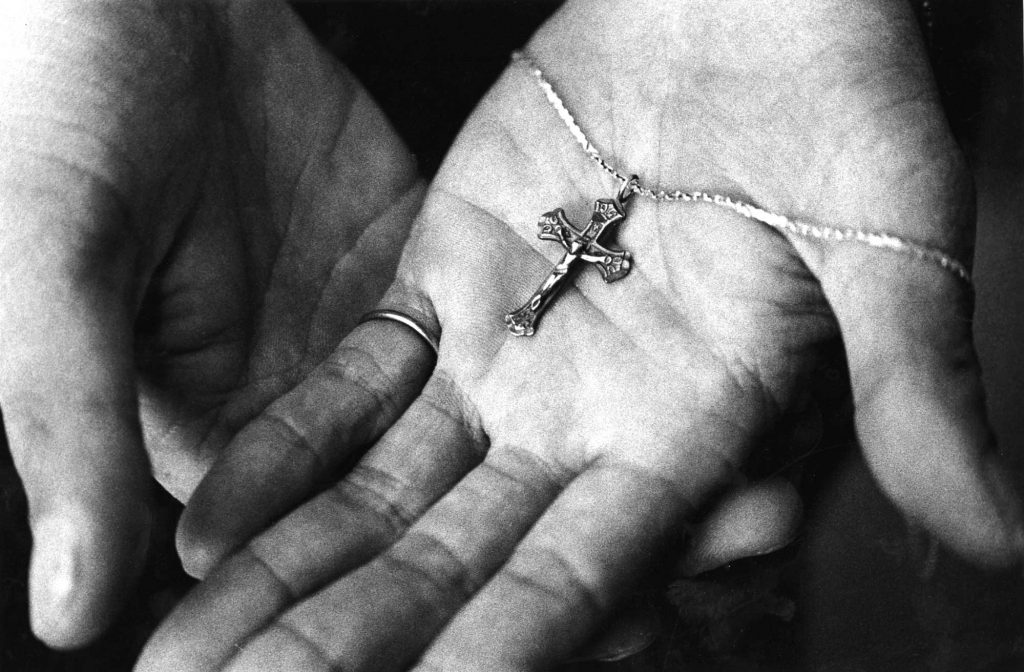 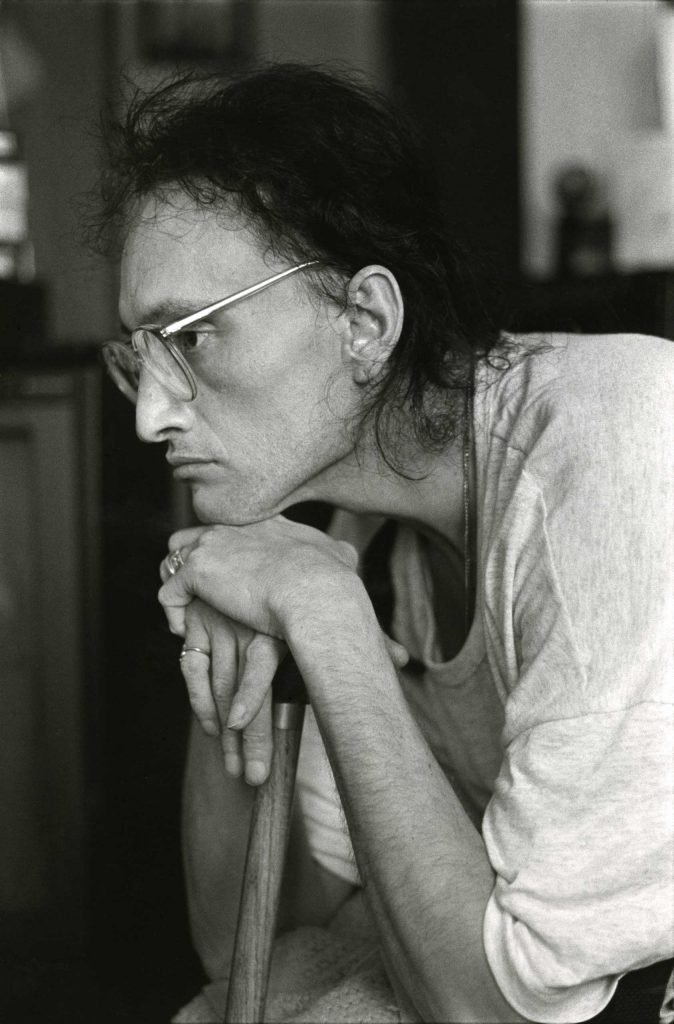 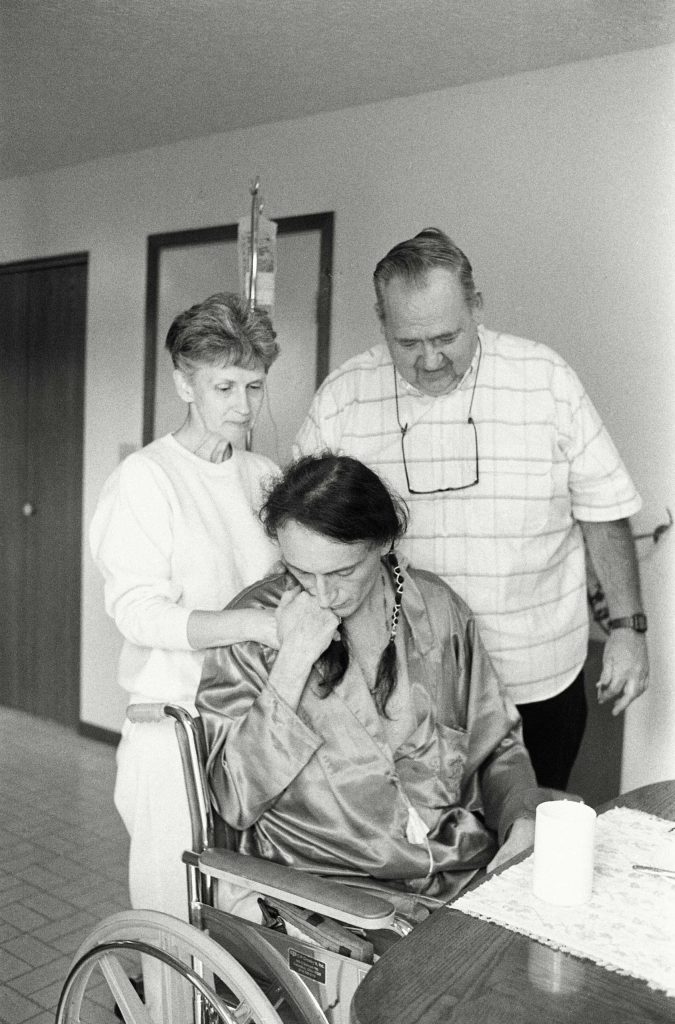 Peta with Bill and Kay Kirby at Pater Noster House, 1992. “ I made up my mind, ” Kay Kirby said, “ when David was dying and Peta was helping to care for him, that when Peta ’ s time came—and we all knew it would come—that we would care for him. There was never any question. We were going to take manage of Peta. That was that. ”
Therese Frare 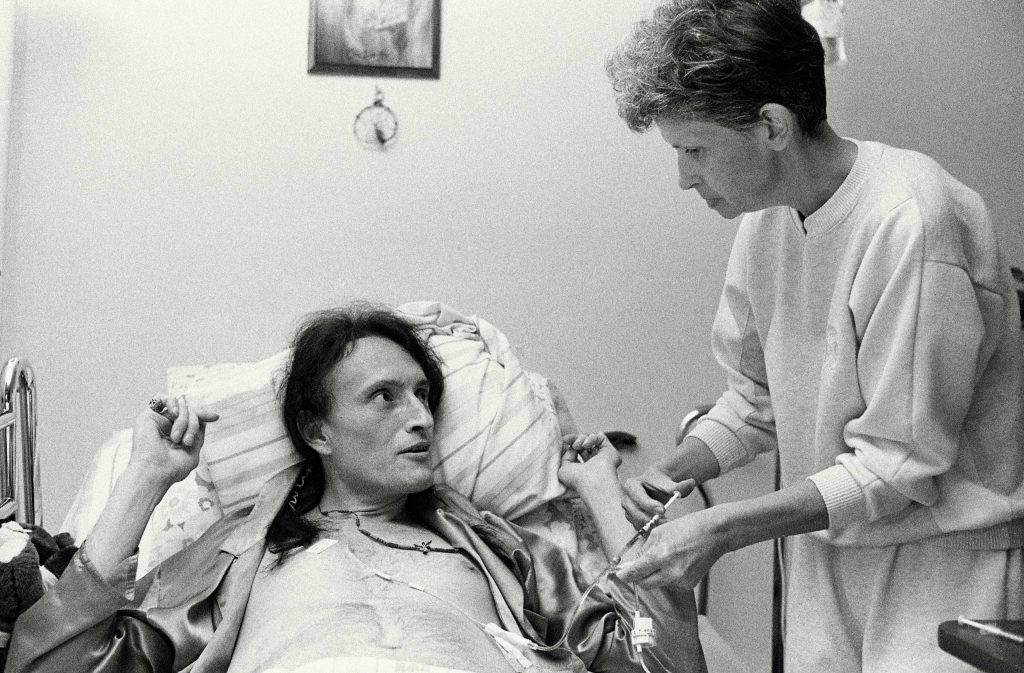 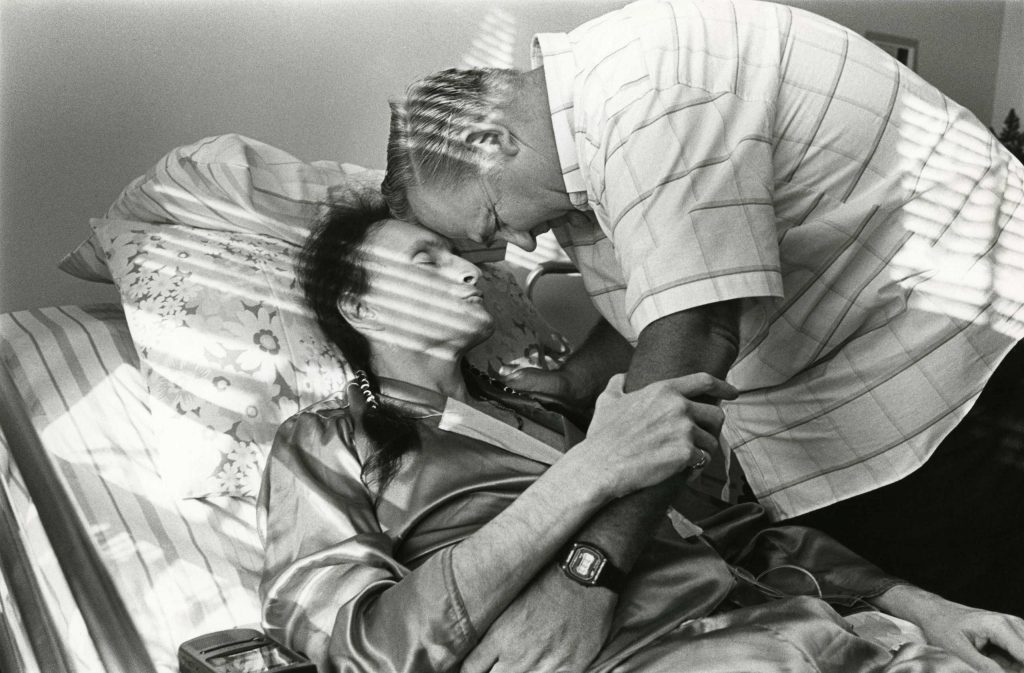 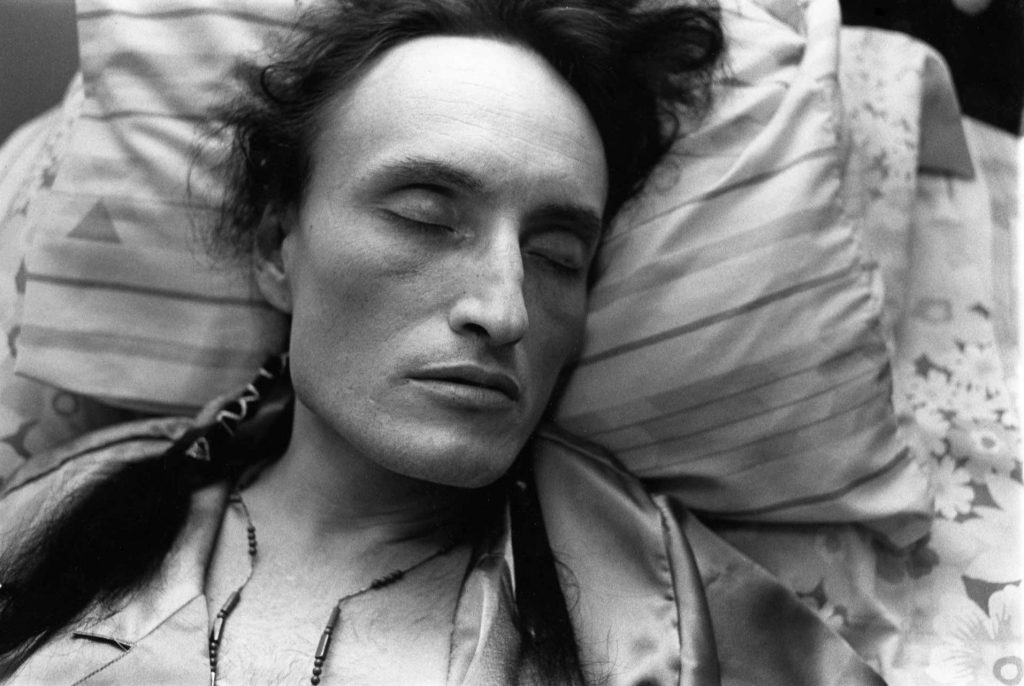 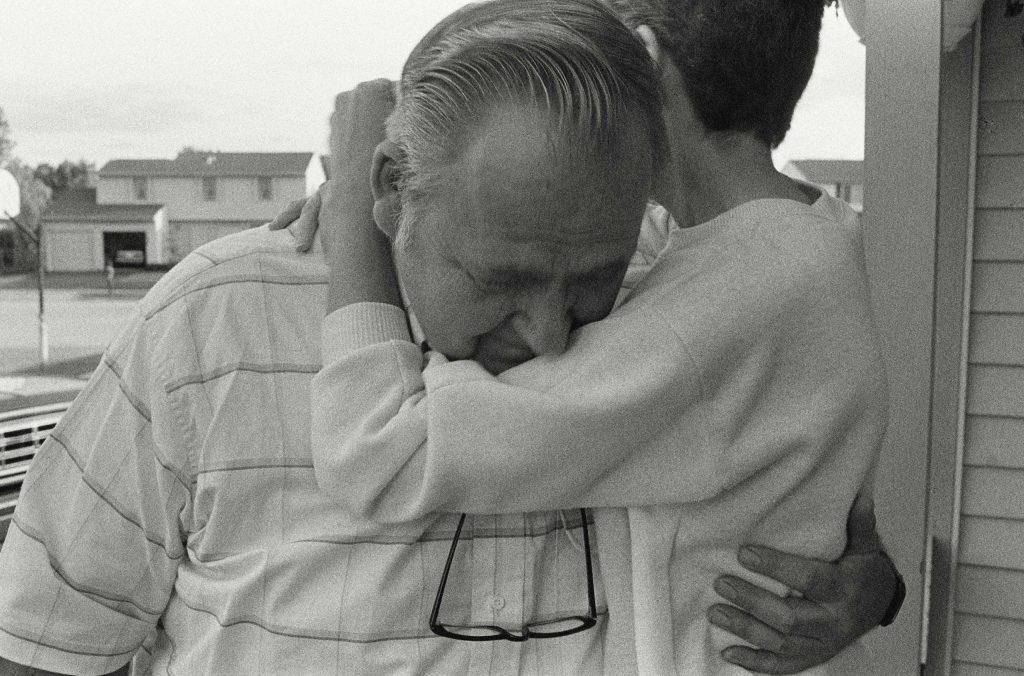